We have had one of the wettest Springs in recorded history.  No only is Lake Ontario almost three feet above average, flooding many homes & businesses, but it has been raining almost every day.  I spent part of the day taking some photos in the back yard: 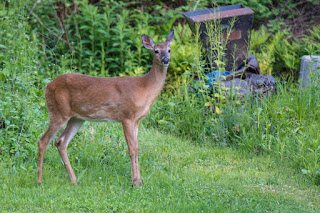 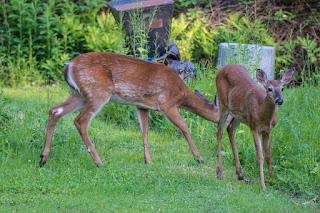 After a couple of photos of the deer, I took a few at the bird feeder: 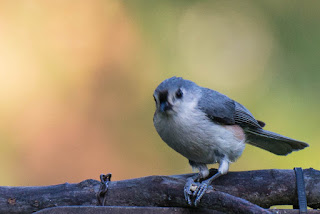 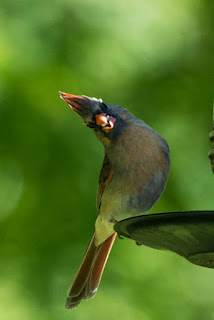 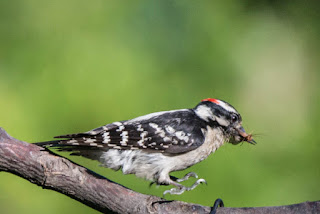 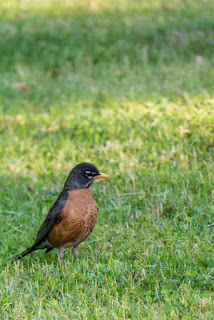 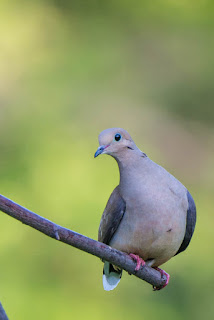 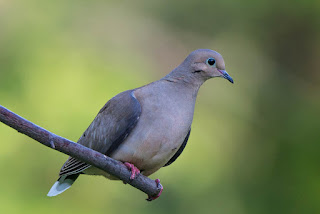 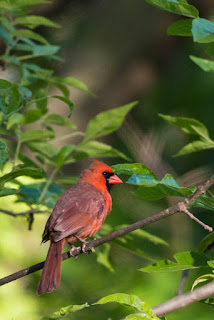 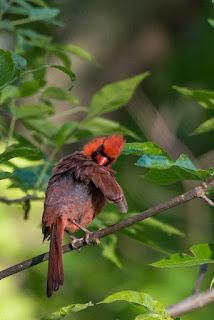 As you can probably tell, I'm getting a bit bored with being cooped up.  Other than going to PT for my wrist a couple times a week & making Meals on Wheels deliveries on Fridays, not much is going on.

After getting home from the New England rally, I spent time in between the rain storms (this has been the wettest Spring in years) getting the trailer ready to sell. The first step was removing everything from inside.  It is amazing how much "stuff" I had accumulated over the years, some of which had rarely been used.

I converted the trailer back to stock (or, at least, closer to stock) - removed the permanent bed, pulled the standard cushions out of the attic, etc. I managed to scrub off a year's worth of grime from the roof, added a new coat of wax, had the bearings & brakes serviced, etc.

I didn't even get a chance to advertise the trailer after getting it ready to sell.  Some tent camping friends decided that was time to switch to a trailer, and the 17 was what they were looking for.  So, while I put together a web page with the trailer information & a bunch of photos, it has been sold, and is not available.

Now I'm trailer less until August 17th, orientation day in Chilliwack, BC for my new Escape 21.