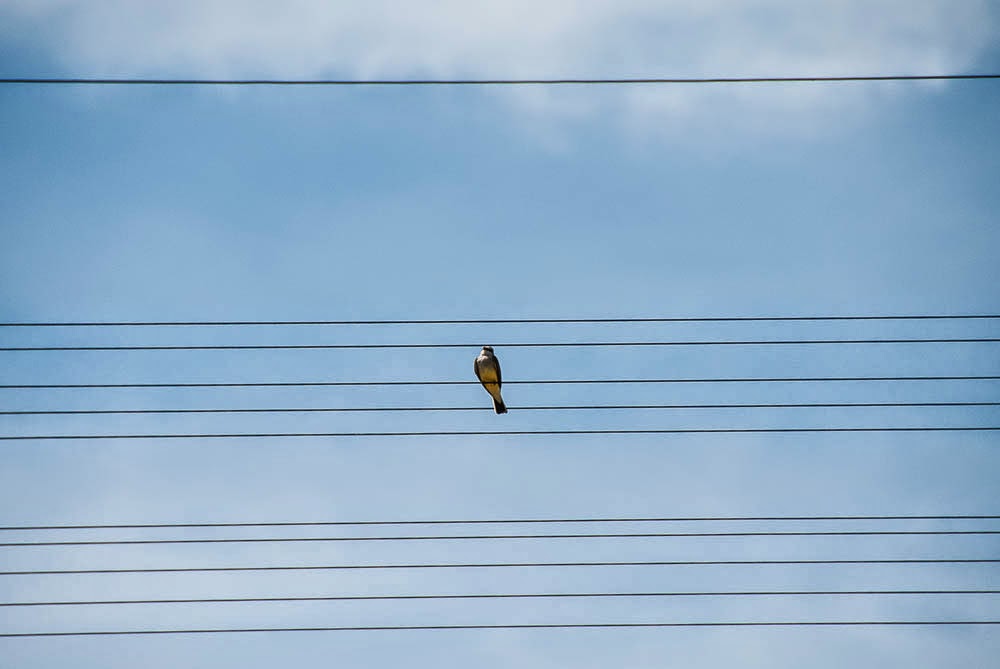 Not a lot to journal about today. I spent most of it ducking the raindrops. As soon as I set up my chair outside, it would start to rain; as soon as I folded it up & headed into the trailer, it stopped. I did find an ophthalmologist that could do a pressure test without an appointment. I have glaucoma, and my doctor at home suggested I get a pressure test during the trip to be sure my eye meds were still doing their thing. I tried a couple of times, but they all needed multiple days or even weeks ahead appointments. Found a local one at the Walla Walla hospital that did the test & everything is OK. He wouldn't even charge for it - the reason? His secretary was from Albany, NY!

On the way back I took the RAV4 to O's Hand Car Wash for a bath. At $15.00, it was less expensive than the mechanical wash I use at home, and they did a great job. Only bad part is it was over an hour wait, but since I had my book with me, and didn't have anything planned for the day, who cares!

No photos for the day, so I used the "bird in a Musical Staff" photo taken at Palouse State Park.

I hit my first Chinese restaurant for dinner. It was a buffet, and I'd have to rate it just OK; I've had better (and worse).

Until tomorrow -
Posted by Jon Vermilye at 10:35 PM